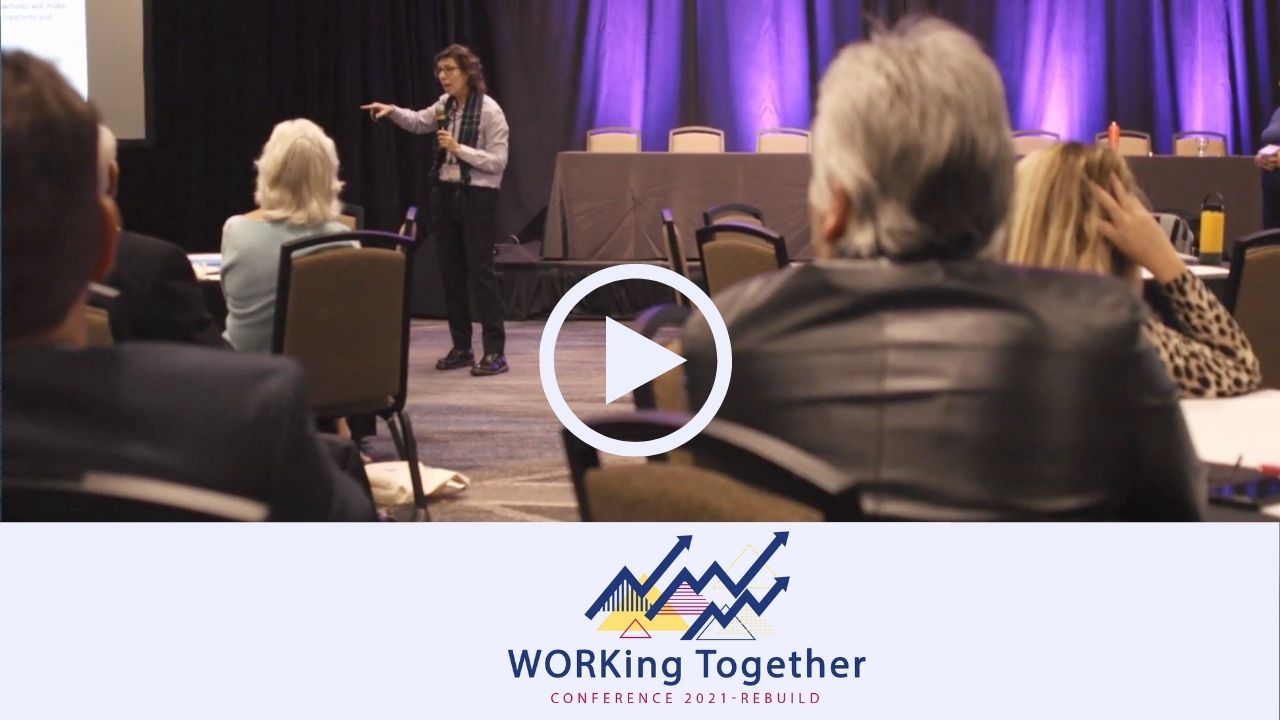 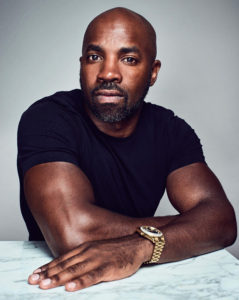 Chris Wilson splits his time between Baltimore, Maryland, and New York City and works as a visual artist, author, film producer, and social justice advocate. Through his work, he investigates societal injustices, human relationships, and public policies. His book, the Master Plan, continues to inspire people from all walks of life. His artwork is collected and displayed internationally and his production company, Cuttlefish, has produced several successful films, including The Box which was featured in the Tribeca Film Festival. He is also the founder of the Chris Wilson Foundation, which supports social entrepreneurs and prison education, including re-entry and financial literacy for returning citizens, as well as art-related programs. 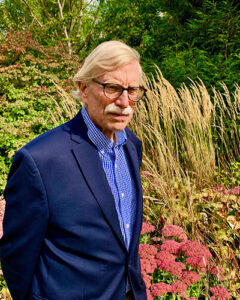 William B. Bonvillian is a Lecturer at the Massachusetts Institute of Technology, teaching courses on innovation and on science and technology policy. He is a Senior Director for Special Projects at MIT’s Office of Open Learning, and Senior Director at MIT’s Initiative for Knowledge, Innovation and Manufacturing (IKIM). He is also conducting major research projects on workforce education. His book, Workforce Education, a New Roadmap, with Sanjay E. Sarma, was released in 2021 by MIT Press and evaluates new models for workforce education. Prior to MIT, he served for over fifteen years as a senior policy advisor in the U.S. Senate working on innovation issues.

We have a guestroom block at The Riverhouse on the Deschutes with a discounted rate of $239. We encourage you to book your room as soon as possible, as this rate is based on availability.

Please contact the hotel directly to book your reservation by calling the reservations line at (866) 453-4480 and referencing the group Oregon Workforce Partnership. 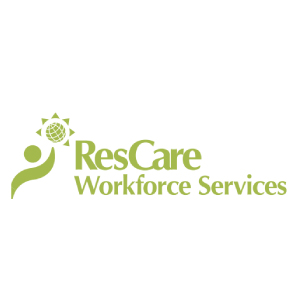 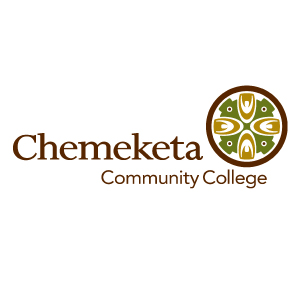 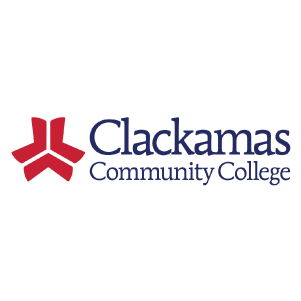 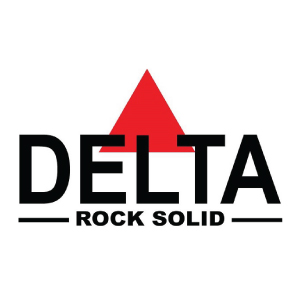 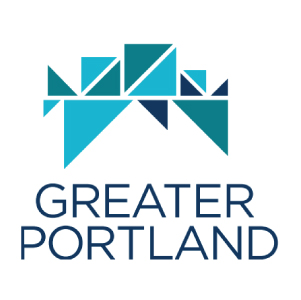 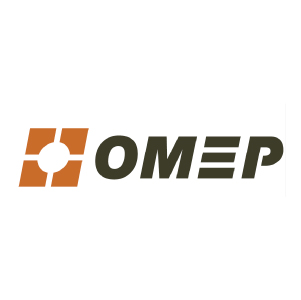 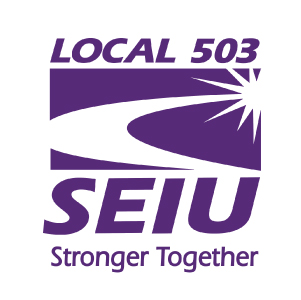 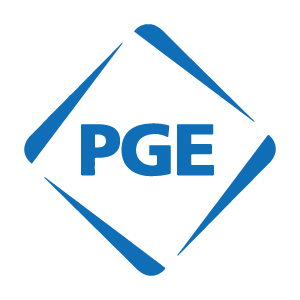 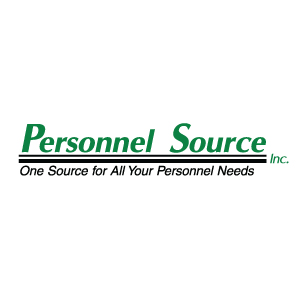 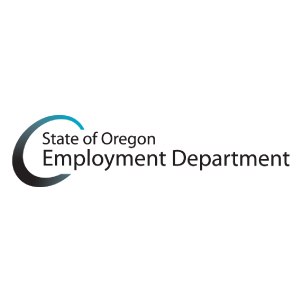